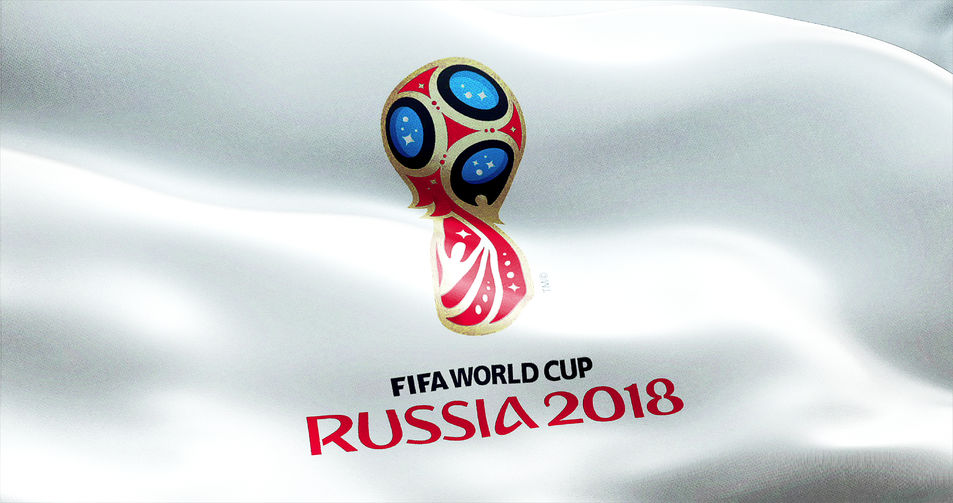 It is time for the Round of 16 in the FIFA World Cup 2018 and Sweden is one of 16 teams that have advanced to the playoffs. Through a win against South Korea (1-0) in the opening match, a tough loss in the final in the final seconds against now eliminated Germany (1-2) and a solid win against Mexico in the last match (3-0) Sweden won its group and is now facing Switzerland in the Round of 16. If Janne Andersson’s men advances to the quarterfinal they will face the winner between Colombia and England. In this post you will find all matches with dates and comments. At the bottom of the post is the playoff tree.

Comment: Two teams with much left to prove. Argentina and Messi chase their first gold after several losses in Copa de America and the 2014 FIFA World Cup.

Comment: Uruguay that has not been tested so far in the tournament meets Cristiano Ronaldo who can decide big matches on his own.

Comment: Russia proceeded through a simple group where they lost clearly against the single opponent of rank (Uruguay). Spain is not as good as previous years, but they should win this meeting.

Comment: It is always fun to follow our red-white Scandinavian neighbors in the World Cup. However, Croatia played solid in the group stage and could be too tough for the Danes.

Comment: Mexico advanced to the playoffs due to the fact that South Korea beat Germany (!) 2-0 in the final group stage round. Brazil should win this.

Comment: Japan is the only Asian team in the playoffs. They face Belgium who should win this match.

Comment: Switzerland has not lost a match for a long time and are slightly favorites against a disciplined Swedish team who got their scoring going in the last game of the group stage. This can go either way. We hope for a warm Swedish World Cup summer!

Comment: England yawned themselves through the group stage. Chances are, they efforts are not enough against more qualified opponents.